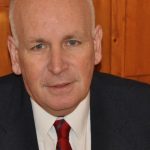 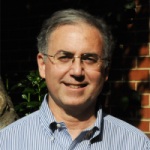 BRET H. SMITH is Professor and industrial design chair at the Department of Industrial and Graphic Design at Auburn University. He has directed industry projects and research for NASA, Martin Marietta Denver Aerospace, 3M, IBM, Mead Imaging, Broan-Nutone, Dell and others. He has lectured nationally and internationally on industrial design, human factors, human behavior and design history. In addition to this he has served as an expert witness in cases involving human factors and intellectual property. A past board member and past district vice president of IDSA, he is currently the chair of IDSA’s Design History Professional Interest Section.